The Union of Homeowners’ Associations (CAC) has organized its first annual National Round Table ‘Two years later’ on 30 November 2007 in Sofia. The event has been dedicated to the current development of all ongoing activities on the energy efficient renovation and management of condominium buildings as well as on the urban regeneration of the housing estates during the last two years after the International Seminar in 2005. Representatives of the Ministry of Regional Development and Public Works, the Ministry of Finance, the Energy Efficiency Agency, the local government in Bulgaria, the National Association of Municipalities in Republic of Bulgaria, housing organizations from the Netherlands and Germany, Bulgarian nongovernmental and branch organizations, international financing institutions as well as homeowners’ associations have participated in the event. The National Round Table ‘Two years later’ has discussed the ways to improve the coordination and cooperation between different stakeholders in the process of decision taking in regard to the management and renovation of existing condominiums in order to meet the challenges of the efficient implementation of the National Housing Renovation Program and the realization of operation ‘Housing Policy’ of the first priority in the Operative Program ‘Regional Development 2007-2013’ of the Bulgarian Government. The annual event of the Union of Homeowners’ Associations (CAC) has been in accordance with the mission of the organization to support the creation and successful operating of the homeowners’ associations as active subjects of the energy efficient housing management and renovation as well as with the ambition of CAC to support the sustainable community based approach to the urban regeneration of housing estates in order to achieve contemporary standards of the living environment in Bulgarian cities. 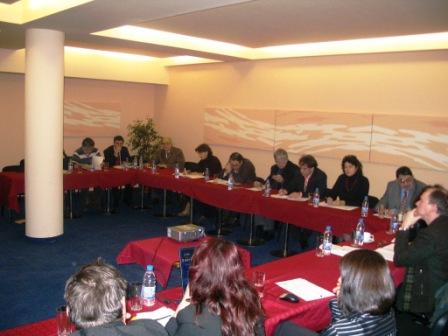 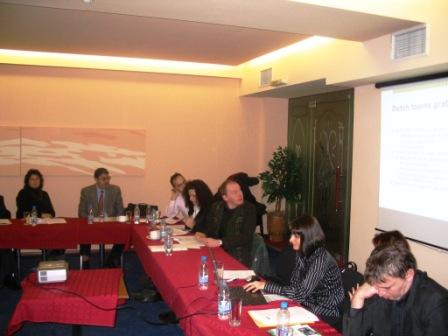